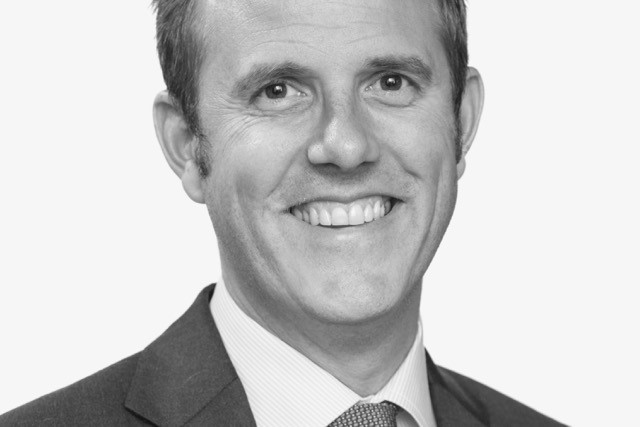 At the age of 23, Hendrik was one of the youngest fully certified auditors in the Netherlands. He first joined BDO, after which he started working for PricewaterhouseCoopers. In 2008, Hendrik made his move to New York, where he provided Dutch corporate income tax advice and Dutch dividend withholding tax advice to various US and Canadian multinationals investing in or via the Netherlands. Since his return to the Netherlands in 2010, Hendrik still advises an internationally operating American and Canadian client base on Dutch corporate income tax and Dutch dividend withholding tax.

With over 10 years of experience and a well-established network of tax consultants in the Netherlands as well as abroad,  Hendrik started DTS, an international tax consultancy. He has a particular interest in cross-border investments, mergers and acquisitions, joint ventures and corporate restructuring.

This site uses cookies to enhance the user experience. Close