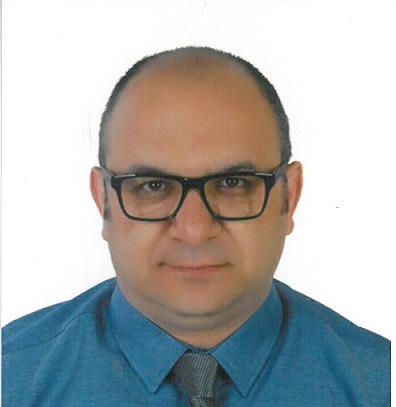 Eray started his career as an assistant tax inspector at the Turkish Ministry of Finance in 1998. He performed many tax audits and inspections as a tax inspector for 8 years. Later on, he was appointed as a group director at the Istanbul Tax Office where he led the VAT group from 2006 to 2010.

Eray continued his career switching to the private sector and worked at Ernst & Young and HLB International respectively as a tax director. He dealt with corporate tax, VAT, special consumption taxes, VAT refunds, tax treaties and transfer pricing issues for Turkish companies and multinationals in different sectors. In 2013 he started working at PepsiCo Turkey and led the tax and treasury department of PepsiCo Turkey’s food and beverage operations. Between 2014 and 2017 Eray became the CFO of a Turkish group of companies doing business in the retail, construction, tourism and entertainment sectors. In 2017 he started to run his own tax and finance advisory business in Istanbul.

This site uses cookies to enhance the user experience. Close